HEaven Above, Earth Below 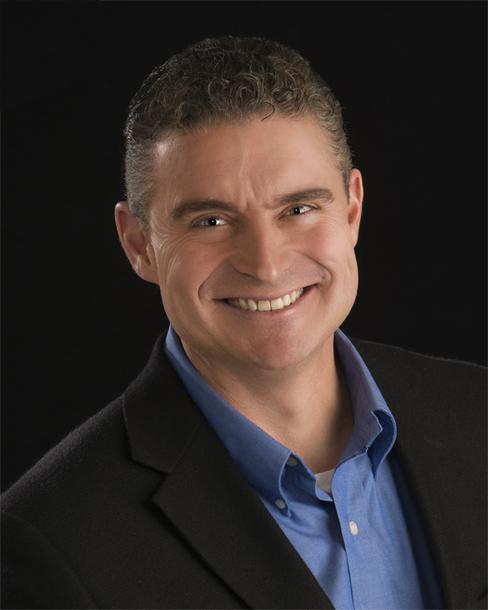 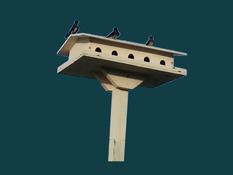 Mark was born on Thanksgiving Day in 1967 and raised in a very loving family. His mother taught grade school and father worked as a school psychologist.  As he and his sister grew up, they quickly became used to summer vacations in Nags Head, N.C. Ironically, it was much later in life that a vacation to the same Outer Banks would serve as the final inspiration needed to write Heaven Above, Earth Below.​
After attending St. Thomas Aquinas High School in Louisville, Ohio, Mark earned his B.A. in Communications, Journalism, English and his certification as a teacher from John Carroll and Walsh Universities.  He dabbled in television broadcasting, but would eventually enter the world of education.  His first job came at Canton Central Catholic High School where he worked as a Theology teacher.   He taught at Central for three years and coached football, track and speech.  While at Central, he would meet the real-life Jason who would become the driving force behind this story.
In 1994 he would marry and be blessed over the next few years with three children.   After three years at Central Catholic, he taught at Canton McKinley High School for seven years, teaching mostly British Literature and Journalism.  Canton South High School provides his current workplace where he currently teaches American Literature and Journalism, and is finishing his 24th year of teaching.​
Mark’s debut novella, Heaven Above, Earth Below is a heart-warming tale that twists together the lives of three men.  It magically celebrates family, faith, honor, and sacrifice. 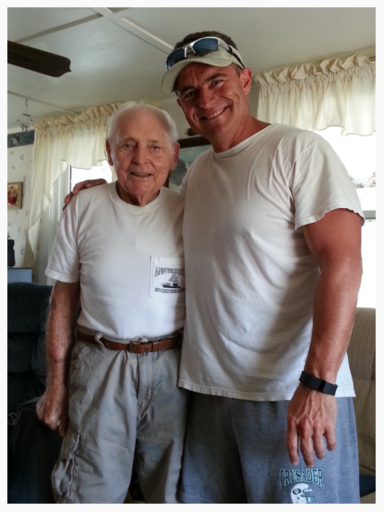